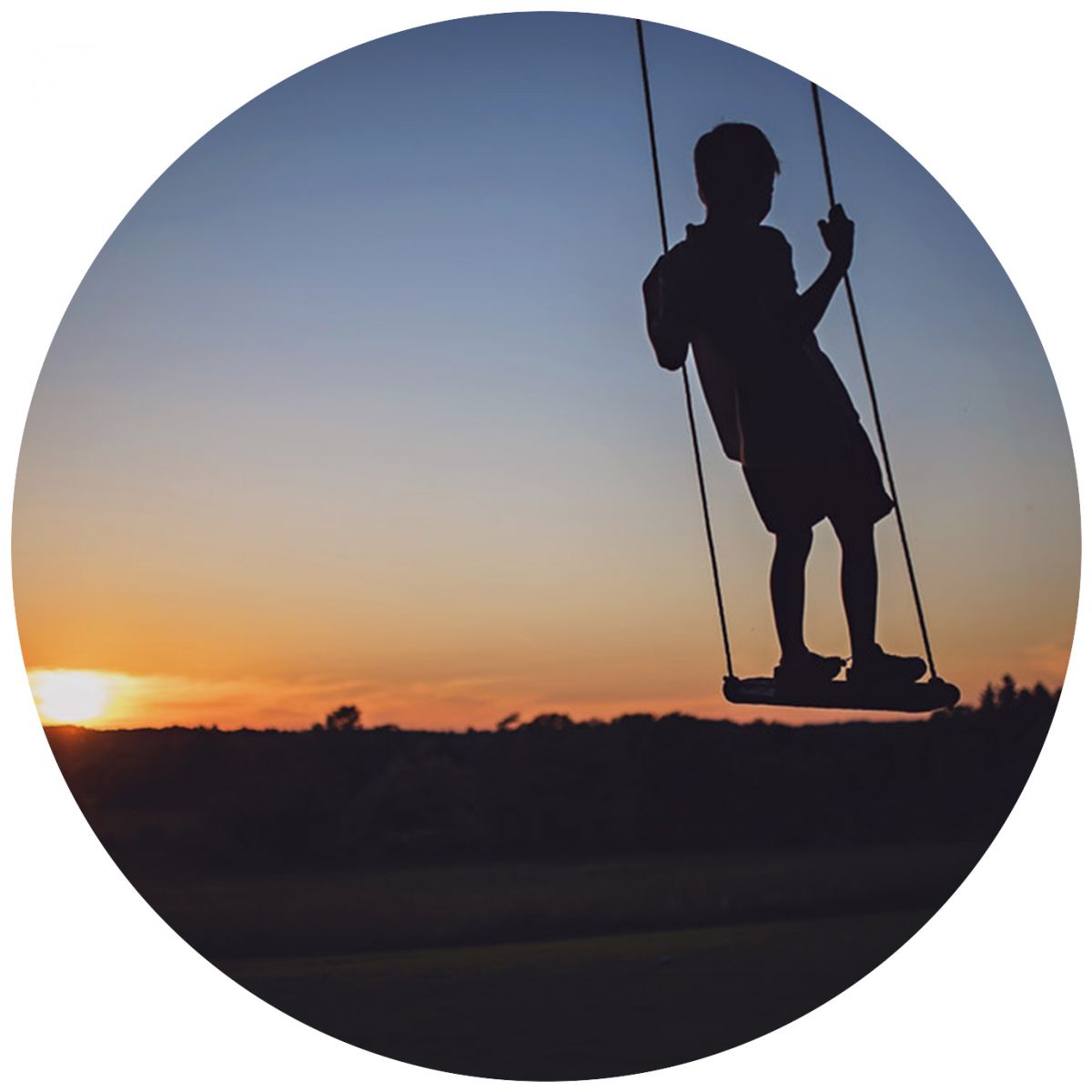 Welcome to my blog. I hope you enjoy getting a closer look into the sessions I have been shooting.

Back in college, my husband and I decided to get our first dog.  Then, about a year later, a friend of mine showed me a flyer for puppies for sale.  I told him we would just go look at them.  He rolled his eyes and said, “you think we’re just going to LOOK at them?” Well, he knew it, because we walked out with a puppy. Our $50 clearance puppy.  They gave him to us at 5 weeks and though that is very young to take a pup from its mama, we were really saving him from the place.  So home he came and those first few nights were pretty bad.  He was in a box next to my bed and all he did was cry unless my hand was on him.  And that basically sums up our Kane.  A huge baby that was my shadow and all he wanted was to be loved.
When Marley came along, our dogs took a backseat to the baby as most do.  But once she became more than just a newborn, they were instant best friends and that is how it’s been these last few years.  They loved each other so much. We taught Marley how to respect animals, especially our dogs.  And with that, he knew that and respected her right back.
We have known something was going on with him for the last 6 months or so as he started acting a little distant.  It became real when a lump appeared on his leg back in August.  So he fought the good fight and we spoiled the hell out of him for the last two months. He was 12 years old and lived such a long and great life for a dog his size.  We were so blessed to have him for so long.
A few weeks before we said goodbye, I knew I wanted to take a few shots of them together one last time.  Once I saw this dress, it clicked and I knew exactly what we would do.  She was SO excited to go out into the woods on our property and take these photos.  When I told her Kane would be the Big Bad Wolf, she said “Mommy! Kane isn’t the big bad wolf, he’s my best friend”.
So, with all that, I will treasure these forever and I know she will too.
So much love to everyone who has gone through this. It’s so so hard. <3 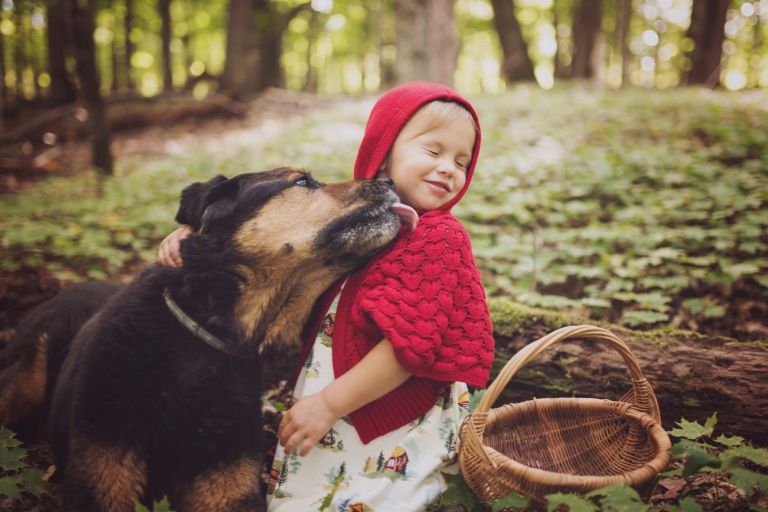 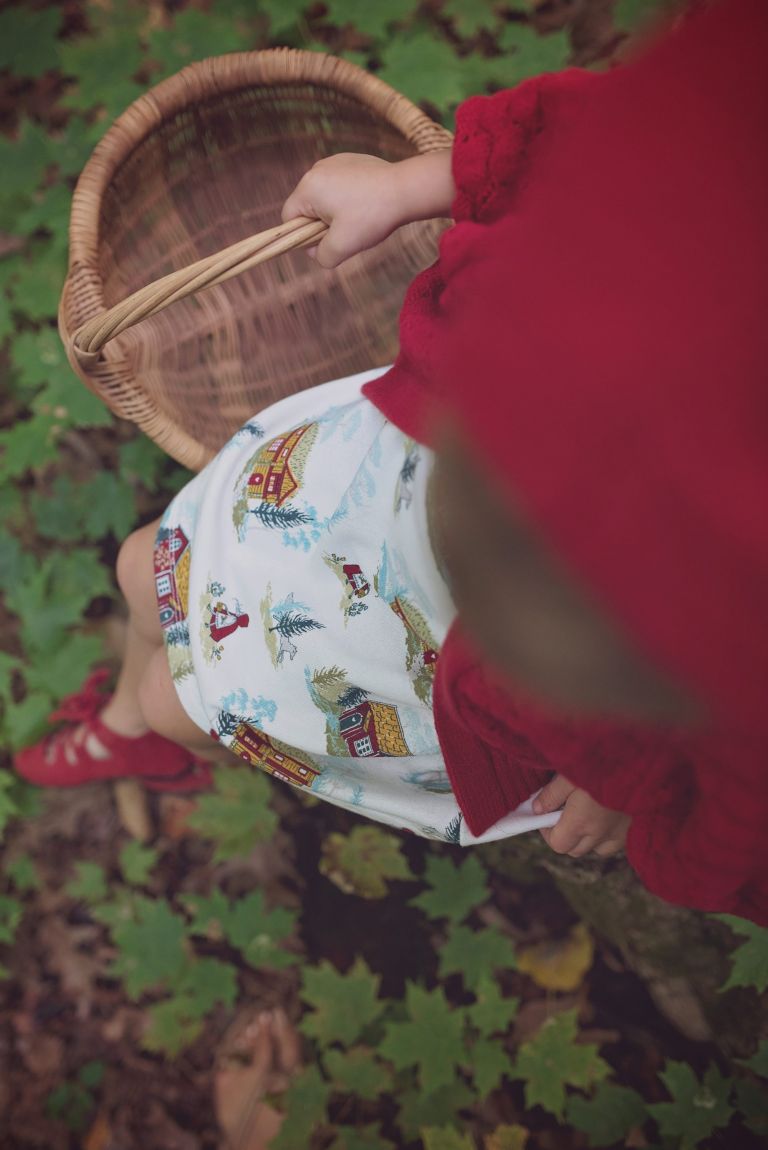 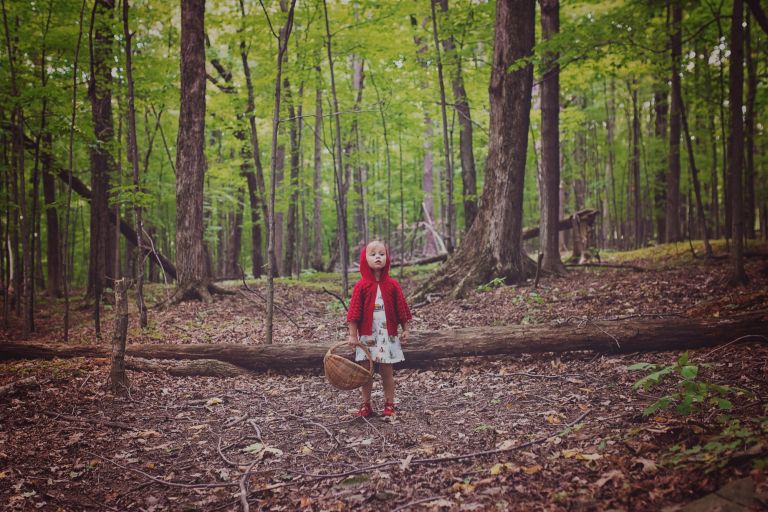 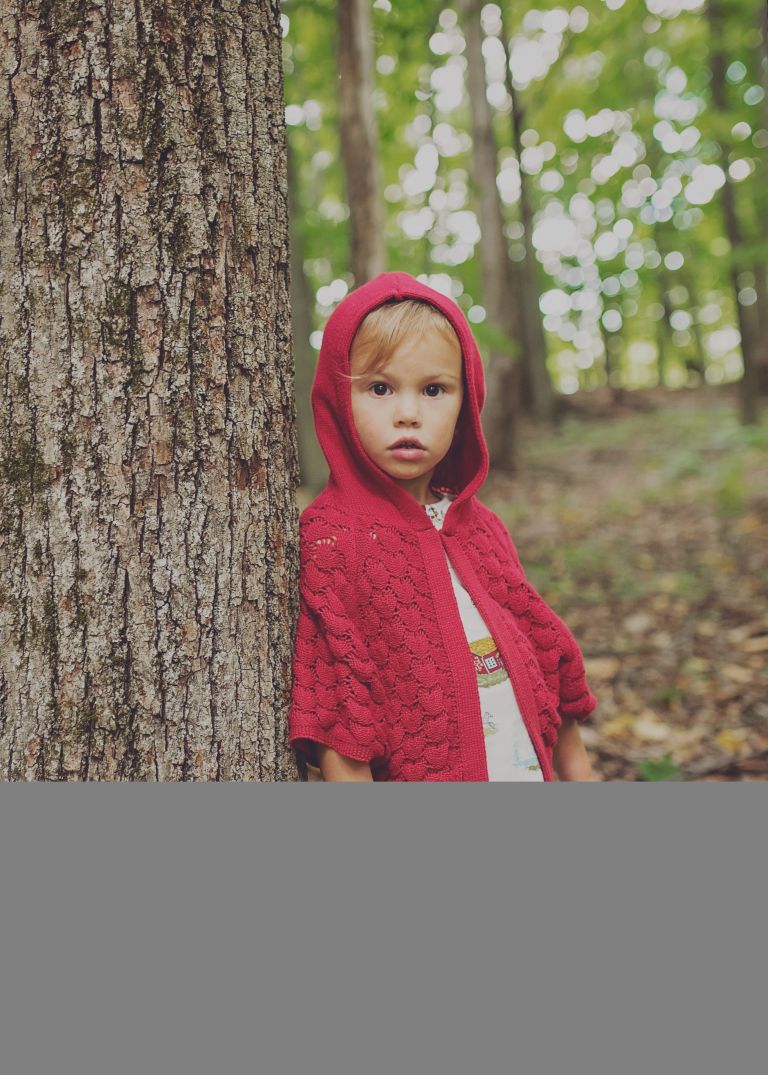 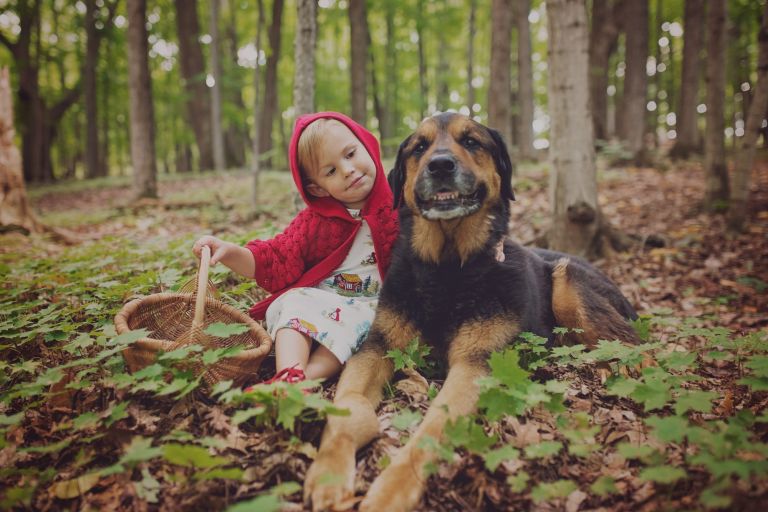 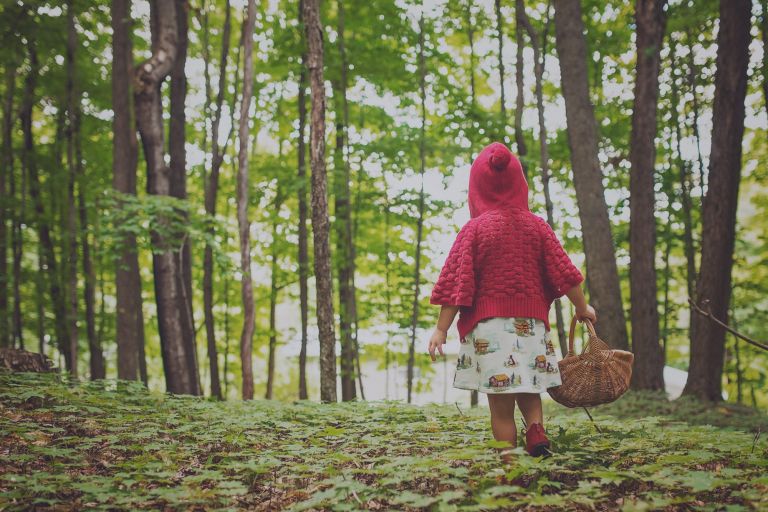 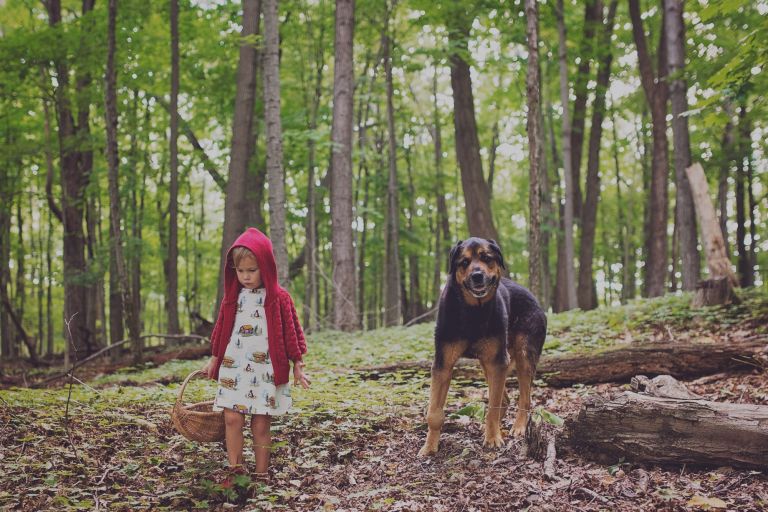 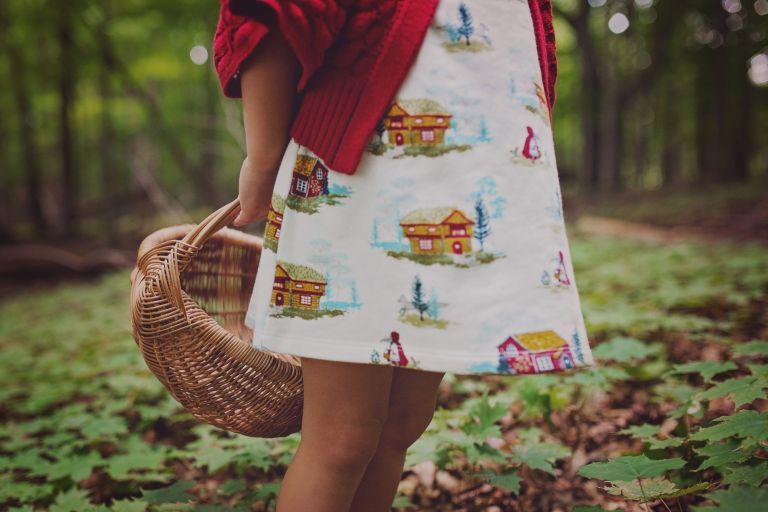 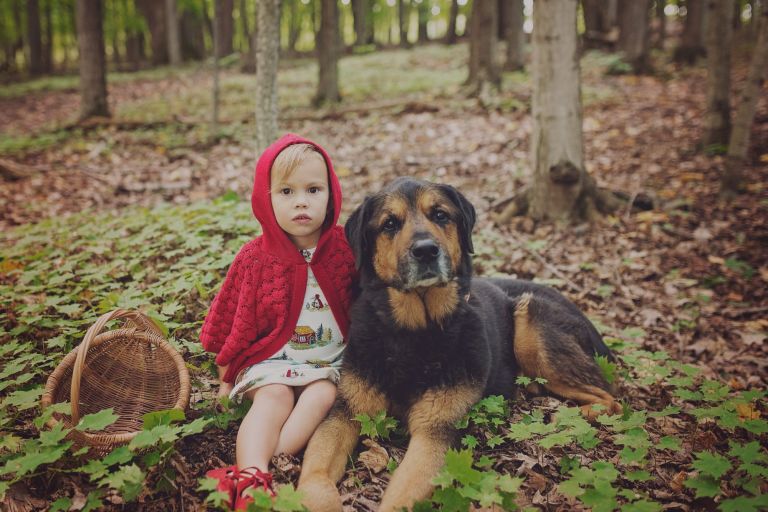 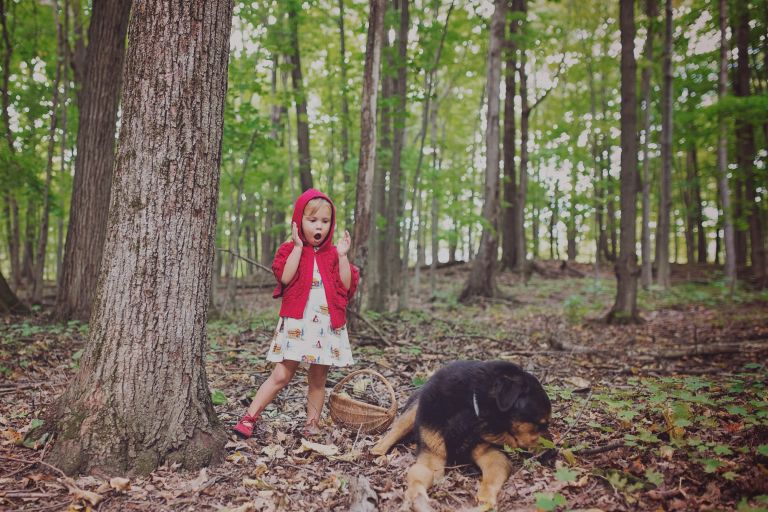 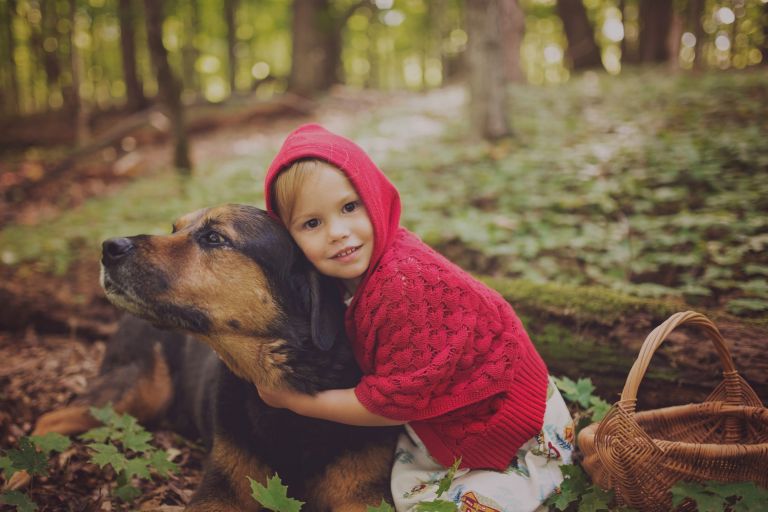 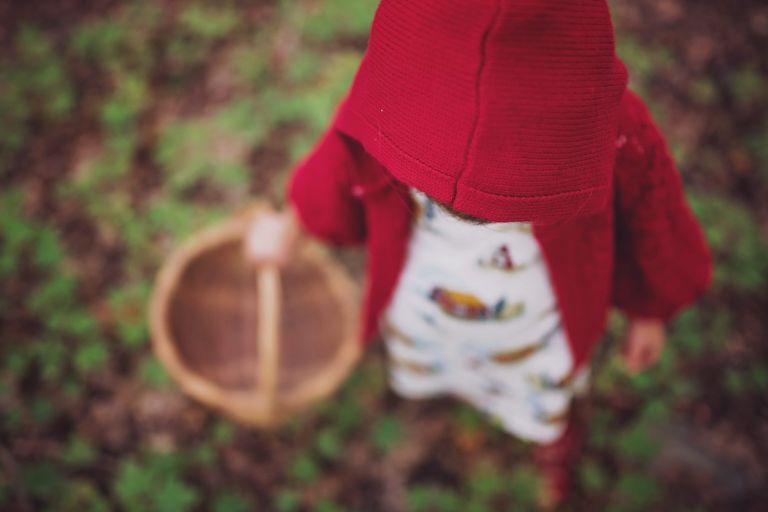 © 2019 Casey McClean Photography|ProPhoto 7|Made by Swoone